Empty space will produce electrons and positrons if subjected to a sufficiently strong electrical force. This manifests itself as gamma-ray radiation which we find naturally occurring in lightning on Earth as well as various places in the universe. Centers of galaxies produce gamma-rays. Supernovas produce gamma-rays.

Gamma-rays come about when electrons and positrons meet. The gamma rays that we are observing can in other words be explained as a byproduct of space under electrical strain. Electric forces break apart photons in the aether. We get electron-positron pairs. When these pairs recombine we get gamma-rays.

However, not all positrons end up recombining with electrons. Some find their way into the production of protons.

I haven’t explored the exact mechanism for this is in much detail. However, Paul Leader writes extensively on this. His work is well worth a read for anyone wanting to go deeper into the mechanisms that may be at play in this production process.

The proton is of enormous importance to the existence of all things material. As Paul Leader points out, no atoms and no chemistry would be possible without the proton. If electrons and positrons always reverted to gamma-rays, the universe would be nothing but empty space and radiation. Only the existence of protons allow for structures such as stars, planets and organisms of all kinds, including ourselves and nature as we know it.

Paul Leader and I have different views on many things. But there’s much overlap too. Among the things we agree on is the idea that matter is condensed space. This is an idea that he expands on with many insightful observations.

One takeaway is that condensation of space into matter happens wherever we observe a lot of gamma-ray radiation. I’m incorrect in suggesting that gamma-rays are associated with the destruction of matter. Paul Leader suggests instead that matter eventually evaporates into background radiation.

Galaxies have active cores that emit a lot of gamma-rays. This is where matter is produced. It’s at the far reaches of galaxies that matter evaporates, and it does so slowly and with little associated radiation.

This can be tied up to what we know about cosmic radiation, which is associated with the destruction of protons. When a proton is smashed to bits, it breaks into pions, Pions are short lived, with several different avenues of decay. Muons are often produced. They exist for longer than pions, but they too decay in less than a second. The end products are nothing but electrons, positrons, neutinos and photon radiation of various intensities.

This is how matter dies. Protons grow trough mass condensation to the point where they become unstable. They break into pions and muons which evaporate into space. What was created under intense electrical stress, and with much observable bravado, dies quietly in the remote and dark outer regions of galaxies. 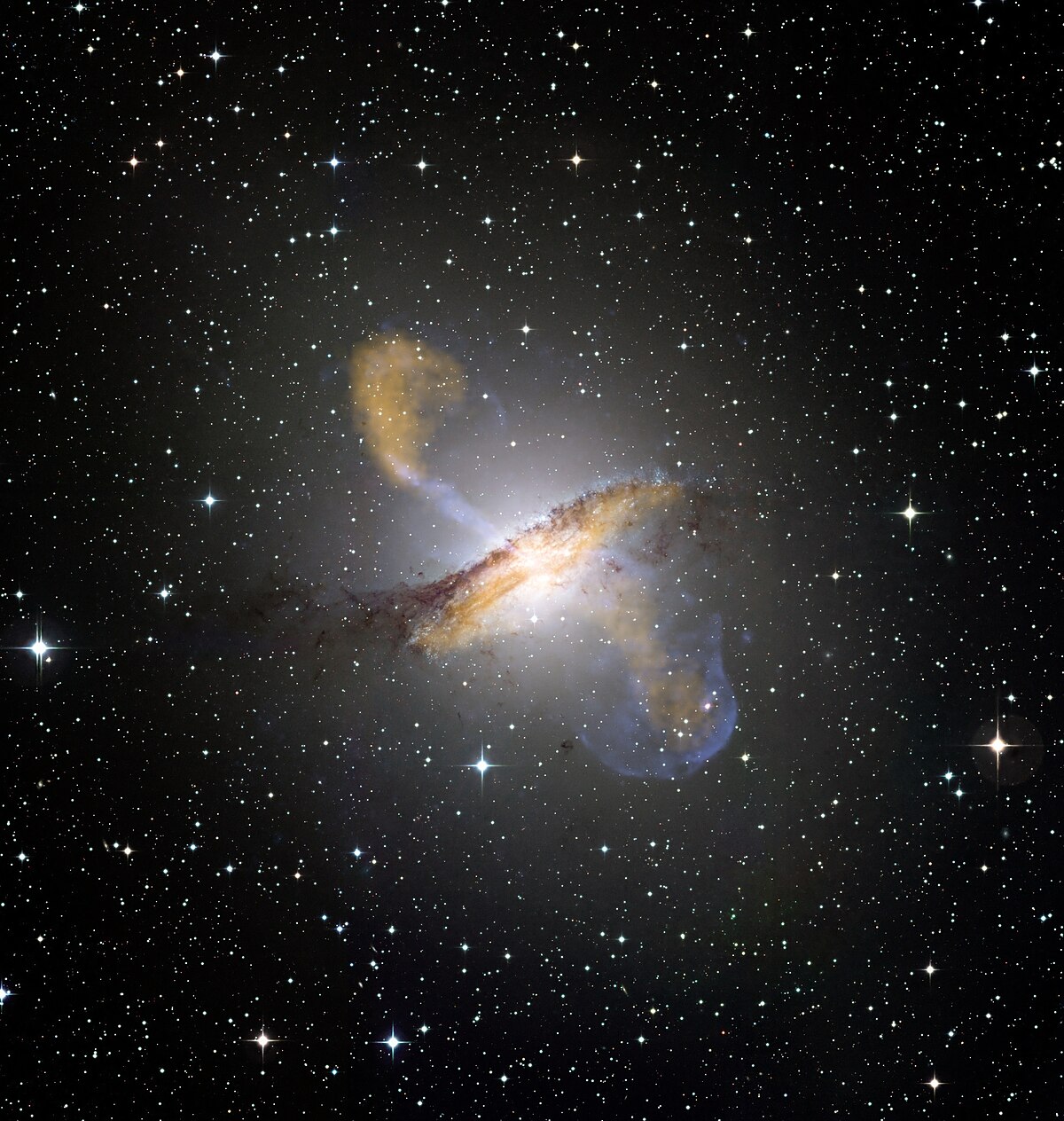