Academia has a strange tendency to turn what’s playful and fun into something dead serious. This is particularly clear when it comes to paradoxes. Instead of seeing them as fun ways to play around with logic to demonstrate the absurd conclusions that pure logic can yield, they are taken as dead serious exercises in philosophy. No longer can we laugh at the absurdity of something being both one thing and the other at one and the same time, we have to entertain the idea that this is in fact how thing are.

When Erwin Schrödinger demonstrated that the Copenhagen School of quantum mechanics had a serious flaw in its logic by noting that a cat cannot be both dead and alive at the same time, the response was not one of complete attrition by the Copenhagen School, but a declaration of victory of logic over intuition. Niels Bohr made the astonishing statement that what’s going on at the atomic level is beyond comprehension, and can only be understood by the application of maths.

Paradoxes which were always meant to be dead ringers for flawed logic have mysteriously become the very opposite. They are now proof of the superiority of logic, which in turn has stopped theoretic science dead in its tracks. With nothing to hold us back from exploring dead ends, the amount of time wasted on flawed theories has been immense. 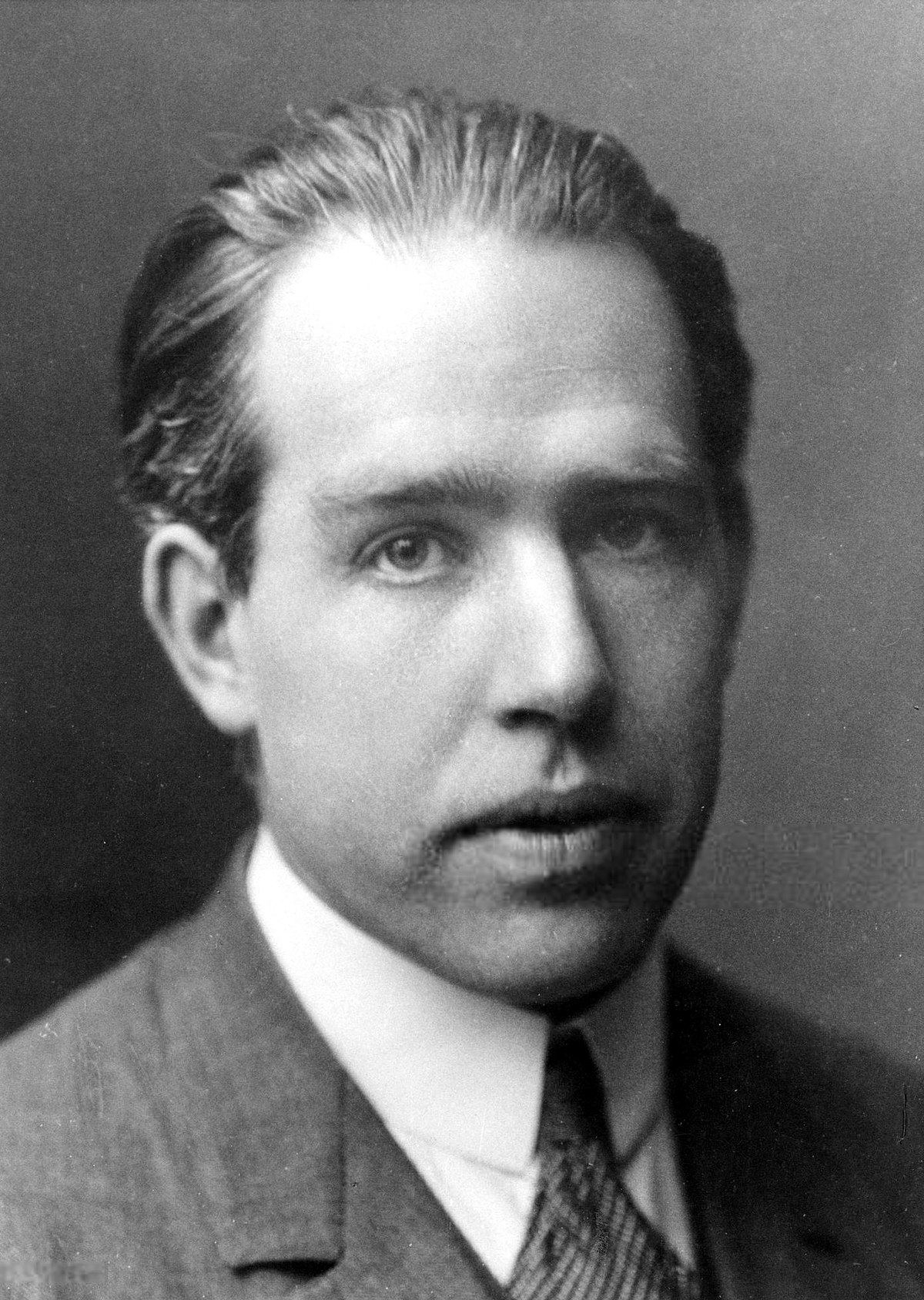 By The American Institute of Physics credits the photo [1] to AB Lagrelius & Westphal, which is the Swedish company used by the Nobel Foundation for most photos of its book series Les Prix Nobel. – Niels Bohr’s Nobel Prize biography, from 1922, Public Domain, Link

Physics as Correlation, Causation and Mechanism

What, how and why are questions constantly asked by enquiring minds. When we see things happen,…

Phosphine gas has been detected in the clouds of Venus. While this is not in…