This is well described in this YouTube video, but the exact reason for this behaviour is still a matter of debate. Having dismissed the existence of an aether, many have concluded that the electron must be both particle and wave. However, this interpretation is coming under increasing pressure. The aether is having a comeback, this time as a dense fluid through which particles travel. Such an aether would produce pilot waves around electrons, confining them to the various regions defined by Schrödinger’s equation.

The success of Schrödinger’s equation in practical physics is not proof that particles have wave properties. Rather, it’s pointing towards the existence of an aether with the properties of a fluid that provides every particle with a pilot wave corresponding to its size, speed and direction of motion. 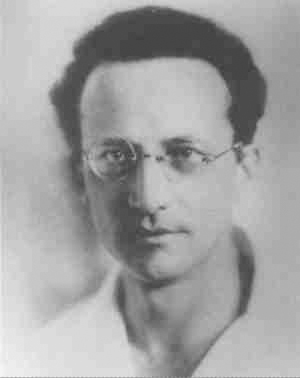 Memory is fundamental to nature. Everything we see around us is an image of the…

Transmutations and the SAFIRE Project

The Physical and the Non-Physical

To be physical, things must have a direct cause that can be identified as a…