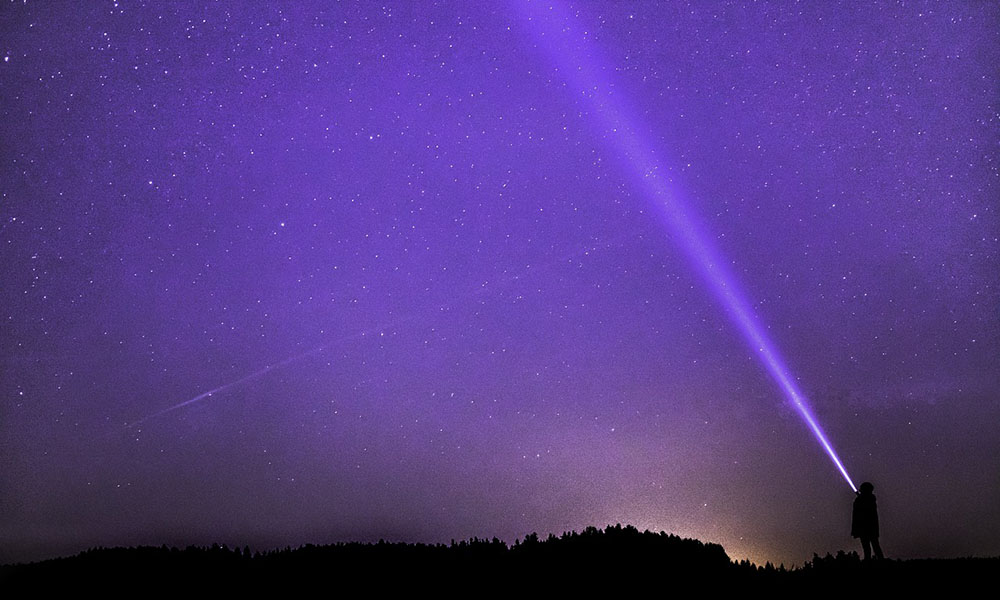 I received an e-mail from a man named Jean de Climont a few days ago. It was about the Michelson-Morley experiment and how it ought to be performed in space. He included a PDF and a YouTube video promoting this idea. The video includes a summary on the history of optics and how it relates to aether theory.

As noted in the video, the Michelson-Morley experiment was designed to test the aether as a motionless solid; a hypothesis that was abandoned soon after the discovery of the photon. The experiment served to disprove the solid aether hypothesis. However, it didn’t disprove the existence of an aether. A fluid aether that’s easily dragged by solid objects would be consistent with the experiment.

My proposed aether is of the highly fluid kind that adopts readily to all reference frames, including boxed compartments and rooms. The Michelson-Morley experiment, which compares the speed of light in one direction to that of another direction should therefore come up with a null result, especially in enclosed spaces. But, as noted in the video, recent measurements based on modern technology has picked up signals indicating drift. The speed of light appears to be dependent on direction, which would suggest the existence of a fluid aether if confirmed.

An experiment carried out in space would be one way to test this further. But if the aether is as fluid as I suspect, it must be carried out in free space, and not inside a spacecraft if it is to fully detect the aether as it relates to the solar system. Furthermore, the equipment must not be contained in a box. The laser beams must travel through space with nothing covering their path. Only then will we be able to detect the full effect of the spacecraft’s motion relative to the solar system.

A spacecraft traveling around the sun in the opposite direction to Earth should register a significant deviation in the speed of light because it will be traveling against the aether as it’s dragged around the sun.

The same experiment, performed inside the spacecraft should register a much smaller deviation. That would verify the fluid nature of the aether, and its tendency to latch onto whatever reference frame there happens to be in a given region of space.

There are electric connections between our sun and its planets. This is visible in the…

The Hubble space observatory has noted a trend related to Jupiter's great red spot. The…

Dr. Gerald Pollack is an engaging speaker with interesting thoughts and observations about water, and…