In my final analysis of aether physics, I come to the conclusion that everything is of the aether, including space and time. This may seem like a long shot. However, we need only look at pictures from space to find evidence that go a long way towards confirming my thoughts. In particular, we find that galaxies look like condensations of space in ways similar to clouds being condensations of water vapour present in our atmosphere.

The conventional explanation for galaxies is that space is full of dust and atoms that lump together through gravity, and that galaxies form in areas rich in components required for this to happen. However, gravity cannot on its own form planets and stars, let alone galaxies. Such objects are more likely created electrically by Birkeland currents in space. Matter is drawn together into z-pinches that in turn create hot spots where radiation and matter can be created out of aether.

This is not as controversial as it might sound because empty space is known to produce gamma rays as well as electrons and positrons when under electrical stress. This has been confirmed in laboratories. It’s also observed in astronomy, and in lightning strikes in our atmosphere. The only controversy is the assertion that this mechanism may be primary in the creation of galaxies.

In my theory, aether and space is the same thing. It’s a fluid in which everything down to the subatomic is immersed. When energy is added to this fluid, its particles get excited into radiation, and when radiation gets “overheated”, it turns into inertial matter. This too is similar to conventional theory. There’s a general agreement on the existence of three energy levels where the lowest level is an aether, or aether-like soup of virtual particles, the second level is radiation, and the highest level is inertial matter.

The idea that galaxies are in large part created out of condensed space is not as outrageous as it seems, and observation appears to confirm this. Galaxies look very much like clouds.  They look like they are the result of condensation, and my theory as well as conventional theory allows for this to be the case. 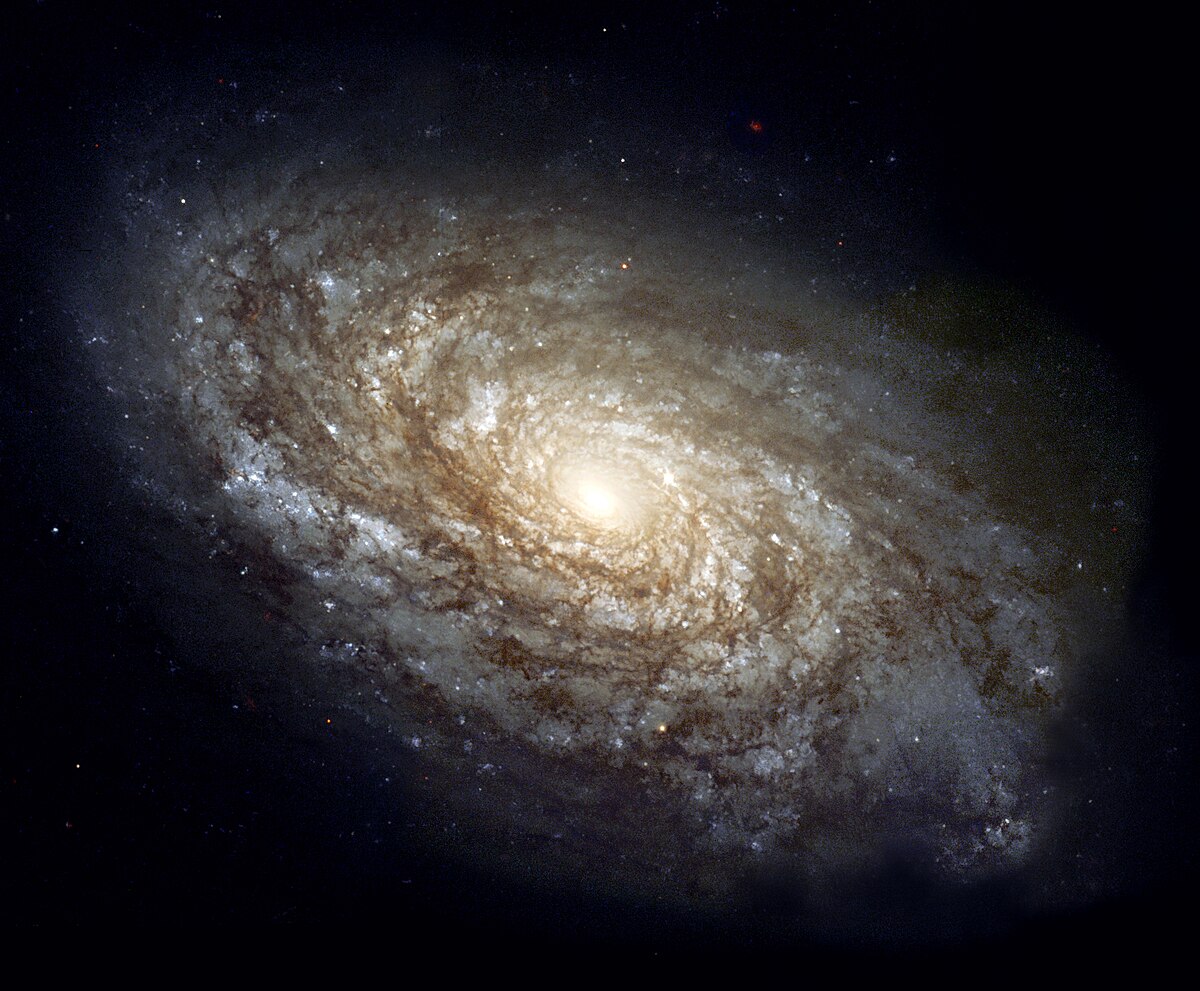