A comet plunged into the sun early this month. Traveling at 600 kilometers per second through the hot corona of the sun, it is clear that the object could not possibly have been a dirty snowball, as conventional theory maintains. Rather, it must have been a rock. Its long tail, rich in water, must consequently have been a product of electrolytic processes, or nuclear fission.

With the comet being a mere spec of dust in comparison to the size of the sun, it is interesting to note the violent flaring of the sun that happened just before impact. If this was anything but mere coincidence, it could only have been caused through electromagnetic communication. There is no other way such a small object could have such an out-sized effect on the sun.

All in all, the observations strongly suggest that the Electric Universe model of comets is correct. They are rocks that interact strongly with the highly charged environment of the solar system. 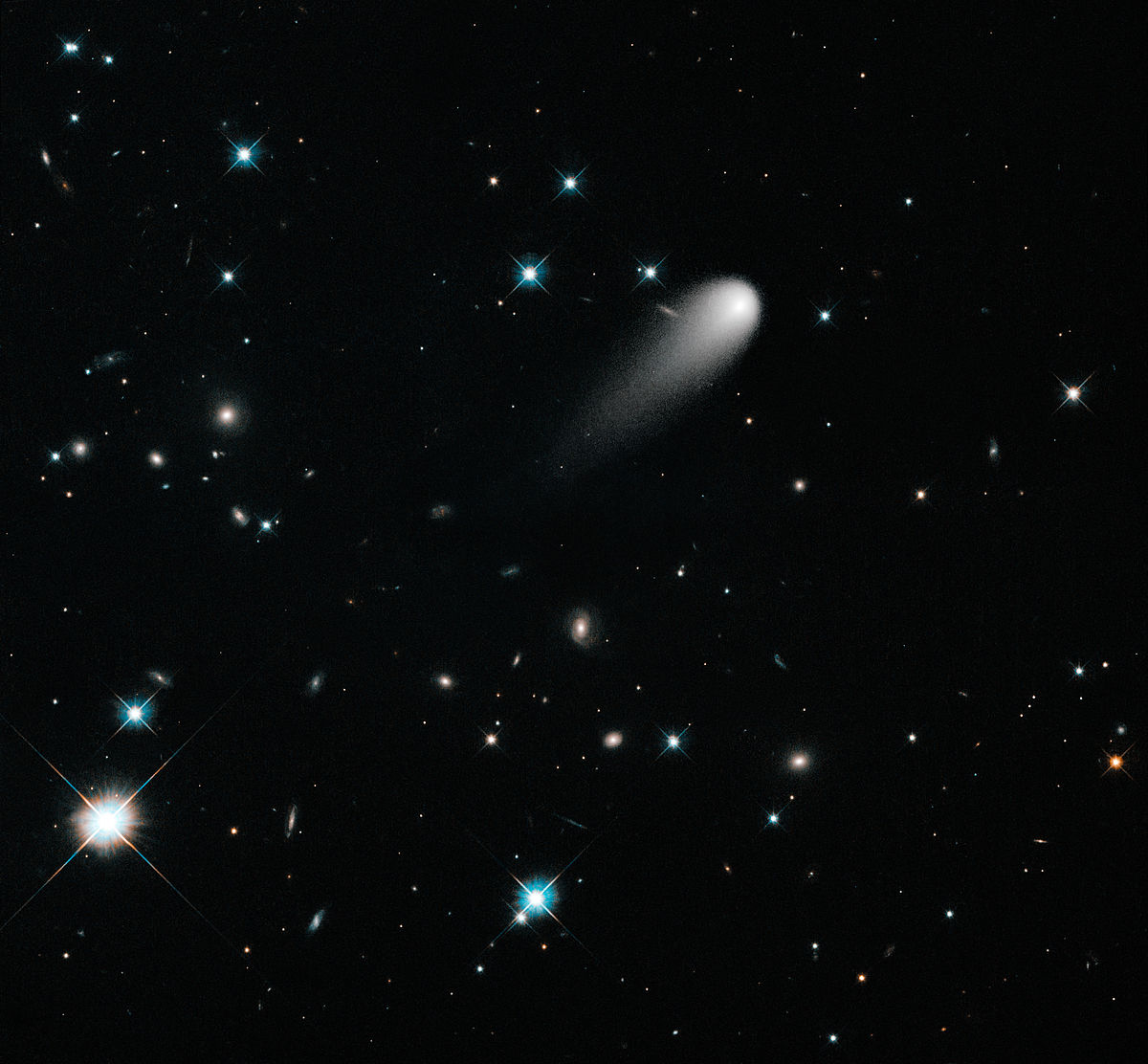