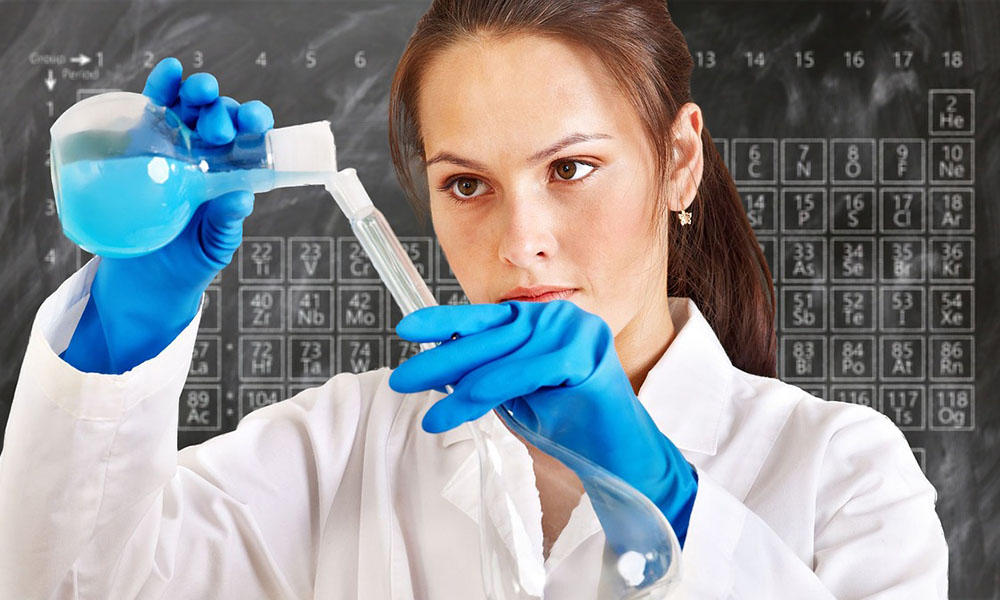 This has led some to conclude that we consume too much salt and too little potassium. However, that explanation assumes that we’re missing some data somewhere. It doesn’t take the data on face value, and the reason for this is that the more direct explanation is considered impossible: Sodium, found in salt, cannot be transmuted into potassium by the human body.

Transmutations are nuclear reactions, considered impossible at low temperatures and pressure. But this may be incorrect. My proposed physics allows for transmutations with the help of high energy photons, which our bodies may produce as part of their regular electrochemical functions.

The transformation would be a nuclear reaction where sodium fuses with oxygen and a high energy photon:

The process is endothermic. It will in other words create a cooling effect on our bodies. If this is correct, salt is consumed on hot days for this reason. We are not only cooling down with the help of perspiration, we cool down due to the endothermic effect of transmutation. Salt is therefore consumed in greater quantities than it is excreted, while potassium is excreted in greater quantities than it is consumed. 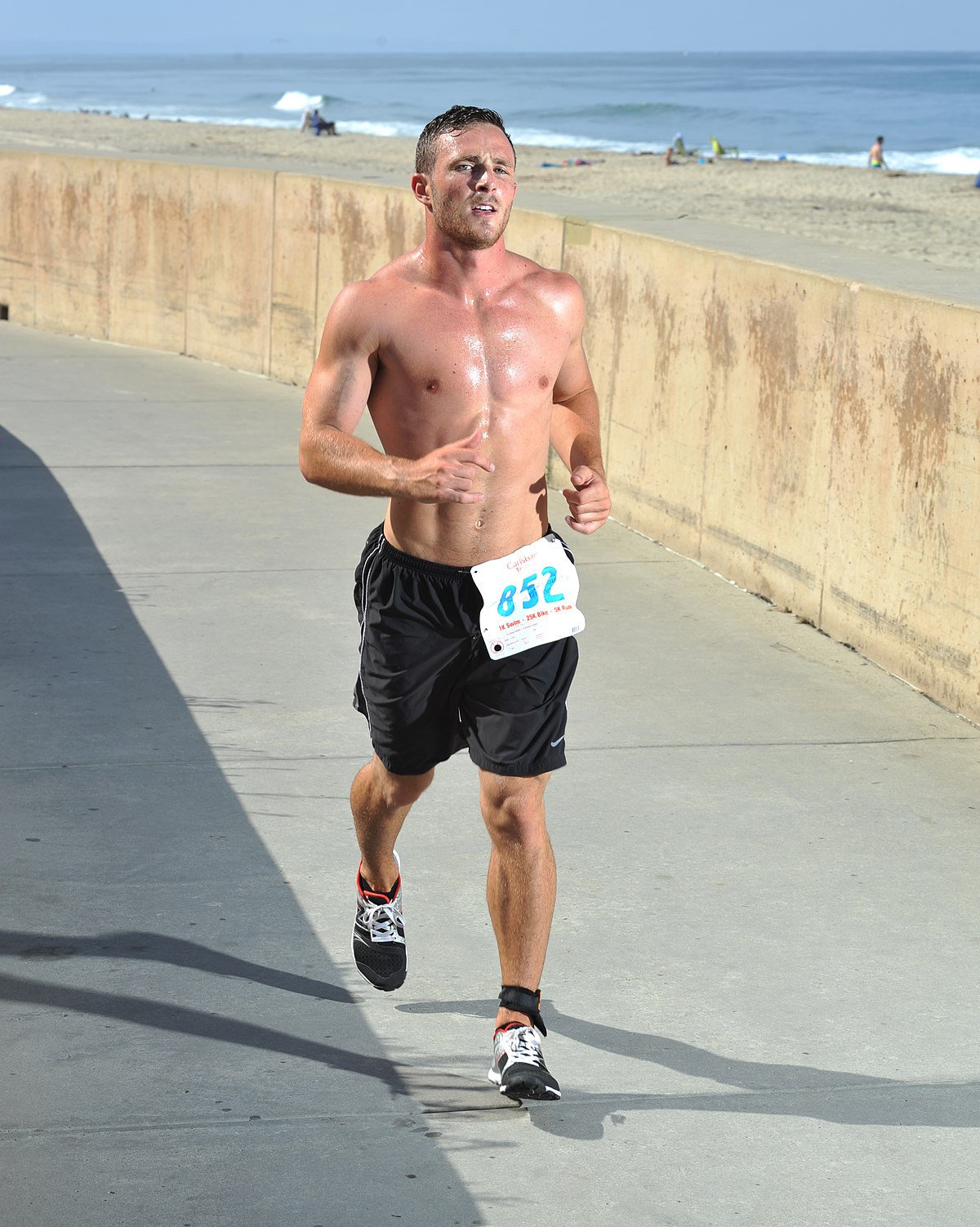 A Tall Plume on the La Palma Volcano

With two live cameras directed towards the La Palma volcano, anyone can be an observer. There's a…