It has long been known that the center of galaxies are prone to flaring, with huge outbursts of radiation. However, such flaring has not been reliably observed in our own galaxy until very recently. It was not until May of this year that such an event was observed for the Milky Way, when radiation in the infrared spectrum shot up by 75 times that of normal levels.

The consensus explanation for this involves a hypothetical super-massive black hole at the center of our galaxy. However, the existence of such an object is theoretically dodgy. It is also in contradiction with observations made back in 2014, when a large object, probably a gas cloud, passed the center without anything happening.

More plausible explanations can be found in the Electric Universe paradigm. Charged plasma, and the high density of charged bodies in the center of galaxies, can combine to produce flares, electric pinches and discharges. The list of possibilities is long.

But regardless of explanation, the observations fit well with the galactic super-wave theory proposed by Paul La Violette in his work. Central to his idea is that our galaxy, like every other galaxy, will flare up every now and again, with particularly violent outbursts producing super-waves of cosmic radiation.

The center of our galaxy is 52850 light years away from us, so only the very fastest particles will strike within months from the initial visible flare. The vast majority of particles will strike later. Particles traveling at 99% of the speed of light will arrive 528 years into the future, and those traveling at 90% will arrive a full 5285 years into the future. We can therefore only hope to detect the most energetic particles in our lifetime. However, we may be able to see what is in store for us by observing stars closer to the center of our galaxy, where events will unfold sooner, and at a brisker pace.

La Violette predicts that stars will flare up as a direct consequence of being hit by a super-wave. We should therefore be able to see some evidence of this due to the recent flaring at the galactic center. There should be a shock wave, as it were, in which stars flare up when hit by the bulk of cosmic radiation. In this way, we should be able to calculate more accurately the timing and magnitude of the flaring we may experience on our own sun.

If we are lucky, we may get some clues as to what happened at the end of the last great ice age. The ice caps that built up over more than 100,000 years, melted away over a mere 6,000 years, despite being interrupted by the Younger Dryas cooling event, which plunged the planet back into the ice age for a period of 1000 years.

If we see two stage flaring on stars close to the center of our galaxy, we will have come a long way in confirming the super-wave theory. It will also go a long way towards explaining the events at the end of the last great ice age, as it will lay out the following timeline: 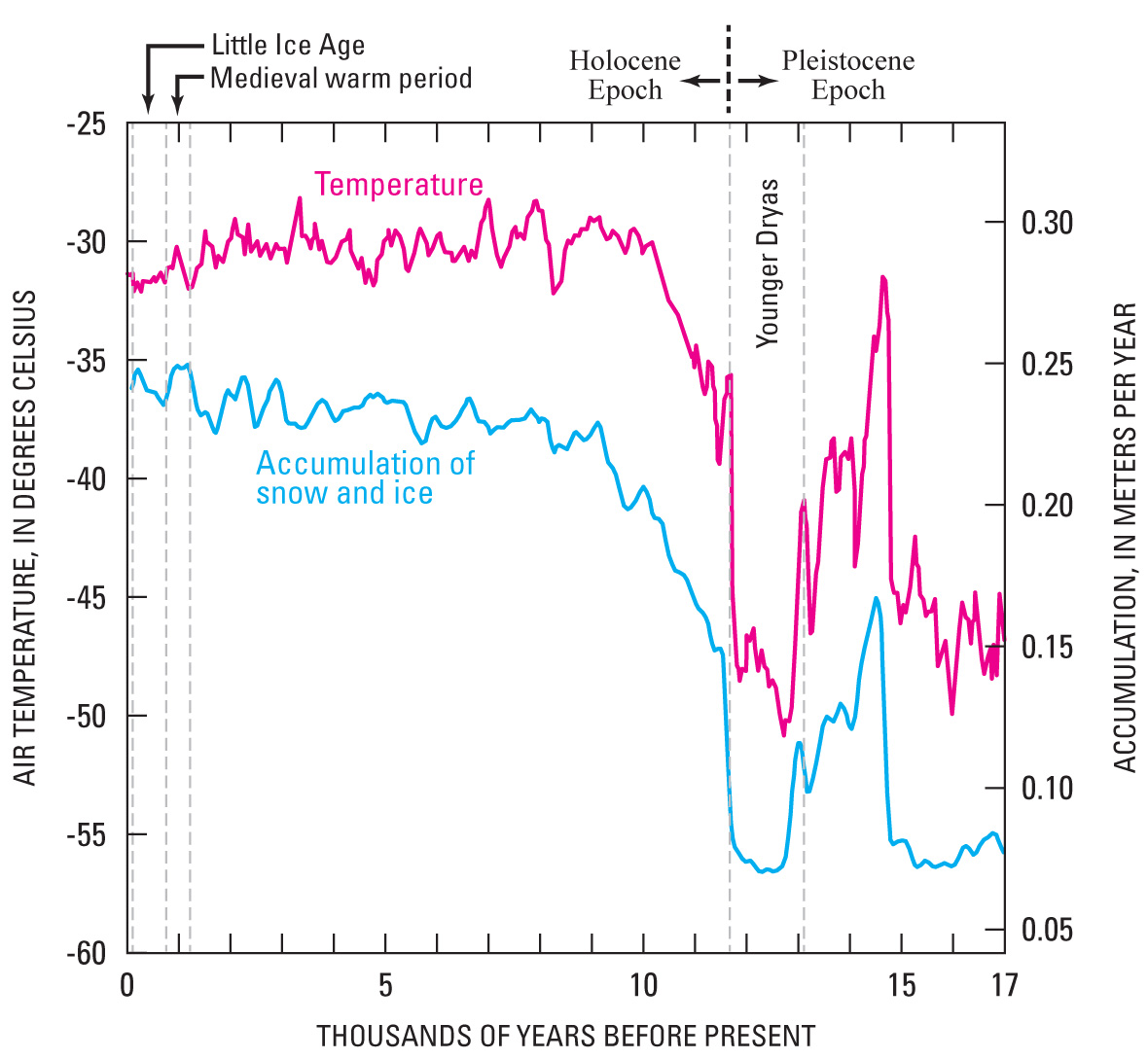